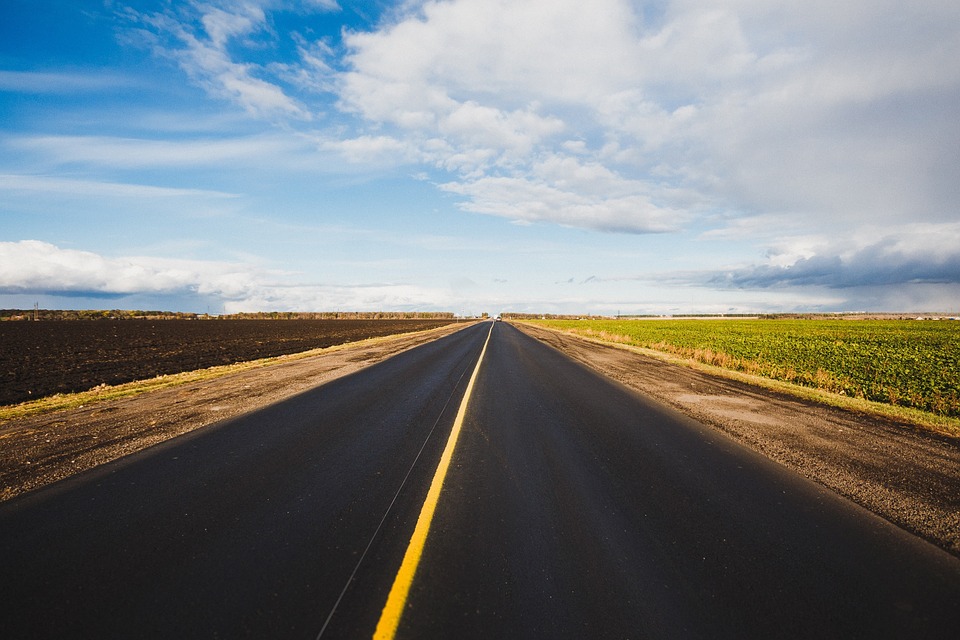 After a long period of inactivity, the new version of LiveUSB Install is finally on the horizon!
There will be a lot of updates for the supported distributions, adding versions of Android x86, Ubuntu and its derivatives, Linux Mint, CentOS, Debian, Kali Linux, Elementary OS and more!LiveUSB Install will also add support for installing RemixOS on removeble drive. It’s a derivative of Android x86, offering desktop-oriented functions, which is quickly gaining popularity.

This post also marks the beginning of LiveUSB Install blog, which I plan to update with development news.